It was only a matter of time.

With huge portions of the American population on “lockdown” thanks to the coronavirus crisis and COVID-19 cases spreading rapidly, Democratic lawmakers have decided that a national emergency isn’t bad enough — it’s time to talk about racism, again.

And if that means federal health officials need to take valuable time counting irrelevancies so Democrats can continue playing identity politics in the face of a life-and-death enemy — get used to it. It’s what Democrats do — and there’s likely to be plenty more of it.

In a letter sent Friday to Health and Human Services Secretary Alex Azar, first reported by The Associated Press, Sen. Elizabeth Warren and Rep. Ayanna Pressley, both Massachusetts Democrats, demanded that health officials compile demographic data to identify COVID-19 cases so the all-important matter of skin color can be addressed.

“Any attempt to contain COVID-19 in the United States will have to address its potential spread in low-income communities of color, first and foremost to protect the lives of people in those communities, but also to slow the spread of the virus in the country as a whole,” the lawmakers wrote. “This lack of information will exacerbate existing health disparities and result in the loss of lives in vulnerable communities.”

The letter was also signed by Democratic Sens. Kamala Harris of California and Cory Booker of New Jersey as well as Democratic Rep. Robin Kelly of Illinois. 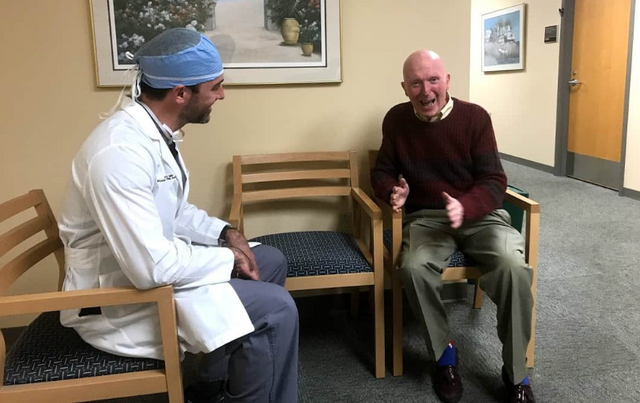 On its surface, the idea isn’t radical. In any contagion situation, finding out who is most vulnerable to infection is an important step to managing the health risks.

But accepting that as the motivation behind Pressley and Warren’s letter would require accepting that leftist Democrats were making a good-faith effort to help the country grapple with a crisis of truly unprecedented scope.

And literally nothing Democrats have done in recent years has given rational Americans a reason to grant them the benefit of the doubt in matters of race or anything else.

While lots of liberals weighed in to support the idea — out of naivete or cynicism — there were plenty of social media users who understood what was really going on:

The fact that all three senators who signed the letter were recent contenders for the Democratic Party’s presidential nomination is a pretty good indication that the motivation here isn’t so much an understanding of the virus as yet another use of victimhood as a political weapon.

And the wording of the letter — and its sourcing — makes clear what direction this is going to go (footnote numbers have been set apart in parentheses):

“Despite the clear vulnerability of people of color in this public health emergency, comprehensive demographic data on the racial and ethnic characteristics of people who are tested or treated for COVID-19 does not exist. (16) Health care providers have begun to express their concerns that Black and Hispanic people are less likely to have access to testing, which is crucial to tracking and containing the virus within a community. (17) They are also concerned that the CDC’s subjective criteria for which patients should receive a test could result in health care providers directing tests toward more affluent patients. (18)”

Those footnotes might look authoritative, but they all relate to the same article, published by the left-wing website BuzzFeed on March 22 headlined “Doctors Are Concerned That Black Communities Might Not Be Getting Access To Coronavirus Tests.”

It might have been a coincidence that two of the four doctors cited in the BuzzFeed report are Dr. Cameron Webb, who’s running for the Democratic nomination in Virginia’s 5th Congressional District, as The Roanoke (Va.) Times has reported, and his wife, Leigh-Ann Webb.

It’s not really hard to imagine a budding Democratic politician — a congressional hopeful, no less — would grab onto a racial issue to score political points.

For those who need a reminder, BuzzFeed News is probably best known for being the website that published the now-debunked “Steele dossier” that was the basis for the “Russia collusion” investigation that dogged President Donald Trump’s first years in office.

In short, when Democratic presidential wannabes like Warren, Booker and Harris team up with leftists like Pressley (a full-fledged member of Rep. Alexandria Ocasio-Cortez’s “squad” of radicals) and Kelly (and outspoken Trump opponent), and use as their argument an article published by a leftist organ like BuzzFeed, no sane American can assume politics is far behind.

The irony is that in another context, it would be easy to see how Democrats would paint information-gathering like this as incipient racism. If Republicans demanded to know about the spread of the virus among Chinese American communities, for example, the likes of Ocasio-Cortez and Chuck Schumer would be howling as loudly as MSNBC and CNN audio monitors would allow.

But it’s Democrats doing the asking here, and no matter what they claim, the request won’t end up being about epidemiological data vitally needed to fight a health hazard that’s putting all Americans at risk.

It will be about Democrats playing the race card — again.

It was only a matter of time — but judging by this letter and who’s behind it, there’s going to be plenty more of it. 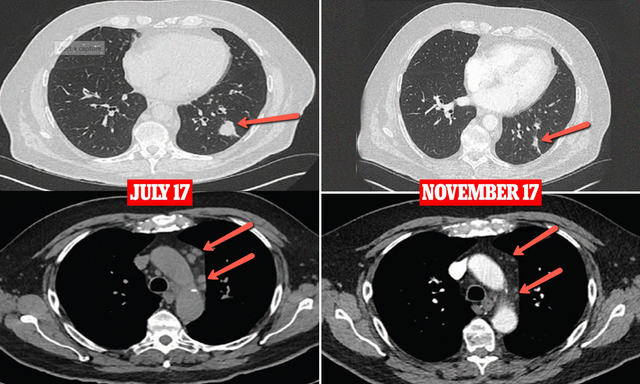