A new report alleges that the New York’s nursing home deaths during COVID-19 while under the leadership of Democratic Governor Andrew Cuomo, may be exponentially higher than his administration initially led us to believe.

“New York’s coronavirus death toll in nursing homes, already among the highest in the nation, could actually be a significant undercount,” The Associated Press reported. “Unlike every other state with major outbreaks, New York only counts residents who died on nursing home property and not those who were transported to hospitals and died there.”

The AP gave one example as an illustration of the problem: the Riverdale Nursing Home in the Bronx.

According to the AP, on paper, the nursing home only reported a total of four deaths from the coronavirus out of its nearly 150-bed facility. However, the true number is 21 dead, most of whom were transported out of the facility and to hospitals before they died.

“That statistic that could add thousands to the state’s official care home death toll of just over 6,600,” the AP continued. “But so far the administration of Democratic Gov. Andrew Cuomo has refused to divulge the number, leading to speculation the state is manipulating the figures to make it appear it is doing a better than other states and to make a tragic situation less dire.”

Democrat State Senator Gustavo Rivera, told New York Health Commissioner Howard Zucker during a recent hearing that it seemed that officials were “choosing to define it differently so that you can look better.” 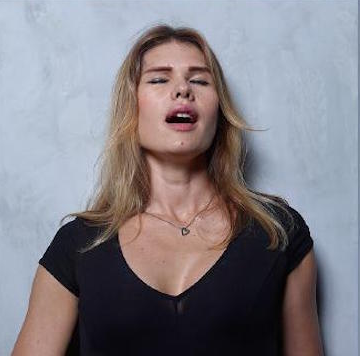 “Another group of numbers also suggests an undercount,” the AP added. “State health department surveys show 21,000 nursing home beds are lying empty this year, 13,000 more than expected — an increase of almost double the official state nursing home death tally. While some of that increase can be attributed to fewer new admissions and people pulling their loved ones out, it suggests that many others who aren’t there anymore died.”

The New York Times reported earlier this year that the outbreak was so bad in New York City that “the city became the primary source of new infections in the United States, new research reveals, as thousands of infected people traveled from the city and seeded outbreaks around the country.”

The AP’s report comes after Cuomo was asked on Monday if he would support an independent investigation into what happened in the nursing homes and the governor responded bluntly – “no.”

It’s becoming increasingly evident that Cuomo is at this point trying to save his tail – by covering up as much of what he can regarding the role he played in the New York nursing home disaster that left thousands dead.

Fox News senior meteorologist Janice Dean, who recently lost her elderly in-laws to COVID-19, was slated to testify at a hearing intended to understand what went wrong in the new York nursing homes – until her name was abruptly removed from the list.

Dean told “Fox & Friends” on Tuesday, that the New York Senate Majority admitted they were “uncomfortable having her as a witness,” so they took her off the list.

The day before, Dean said she believed Cuomo or his administration were behind the decision.

When asked why she was removed, Dean speculated that it was part of Cuomo’s disturbing cover-up efforts. “I think that it was Andrew Cuomo or his administration that decided that they didn’t want my voice to be heard and that’s really unfortunate.”

Dean said she wanted to tell the story of her in-laws and how they were “New York tough.”

The couple was “born and bred in New York” and raised three children.

“They got sick and they couldn’t take care of themselves or each other and they were in separate assisted living facilities, hoping that we were going to get them together,” she continued. “Then COVID-19 came in play and took the lives of both of them. I want answers. I want accountability.”

She pointed out that her mother-in-law was transported to a hospital and died there.

“She got coronavirus in her assisted living facility, but her number does not count,” she continued.

Dean said “the governor is hiding,” noting his reluctance to allow an investigation into what happened.

“There is something wrong with that because if he wasn’t guilty of something, why wouldn’t he welcome any and all investigations into his government?” Dean asked. 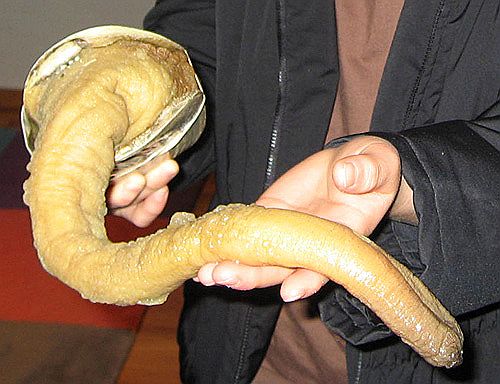