Republican Congressmen Chip Roy (TX) and Thomas Massie (KY) have sent a letter to AG Merrick Garland demanding he provide answers on the mistreatment of Jan. 6 protesters who were in the mostly-peaceful rally around the Capitol.

“On May 12, you informed the Senate Appropriations Committee that, ‘if there were a hierarchy of things we prioritize, this would be a priority because it’s the most dangerous threat to democracy,’” the letter says.

“Respectfully, such a large exaggeration can be seen as nothing but political hyperbole and a dangerous politicization of police activities that could punish those using their protected speech by categorizing them in with people who commit acts of violence,” they said.

Massie and Roy are worried that the feds are using Jan. 6 as the pretext to remove the Constitution and Bill of Rights and push the war against terror onto conservative White Americans.

“We continue to see stories of overtly aggressive and violent techniques from FBI agents performing arrest warrants against people with no risk of violence or who broke mere trespassing laws. And DOJ keeps pushing for pretrial jailing of citizens with no history of violence, only to be corrected by judges over and over again. The American public deserves to know why this is happening,” they wrote. 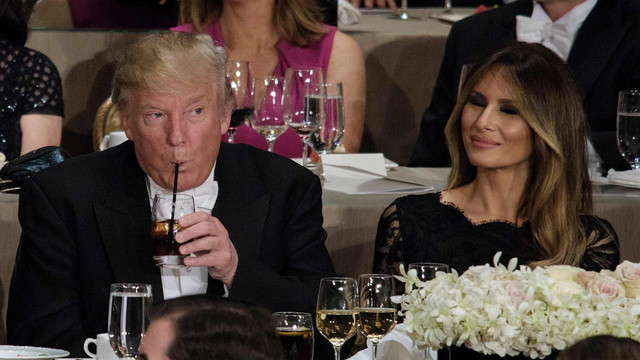 Massie and Roy are demanding answers by July 21st and want a briefing on the issue as well. They are far from the only leaders in Washington who are alarmed by the federal overreach after Jan. 6.

We reported before about how Republican Congressman Matt Gaetz (FL) is pushing the feds for answers about how many of their undercover agents were planted at the Capitol on Jan. 6 as the violence occurred.

Gaetz wrote: “As the events of Jan. 6 get clearer, many questions are going unanswered. On June 8th, the Senate Homeland Security Committee and the Senate Rules Committee jointly gave a report finding issues ranging from ‘agencies bot warning of potential violence, to a lack of preparation by Capitol police.” He then went on to ask for information about agents being possibly connected to the Jan. 6th riots.