“Activists of the far-left Antifa movement began planning to foment a nationwide anti-government insurgency as early as November as the U.S. presidential campaign season kicked off in earnest, according to a law enforcement official with access to intelligence behind the shadowy group,” reports the Washington Times. 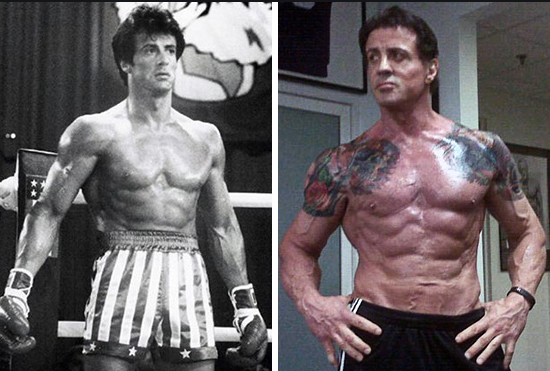 “Antifa’s actions represent a hard break with the long tradition of a peaceful political process in the United States,” said former National Security Council staff member Rich Higgins. “Their Marxist ideology seeks not only to influence elections in the short term but to destroy the use of elections as the determining factor in political legitimacy.”

“The president and the attorney general want to know from [FBI] Director [Christopher] Wray what the FBI has been doing to track and dismantle and surveil and prosecute Antifa,” said White House National Security Adviser Robert O’Brien. 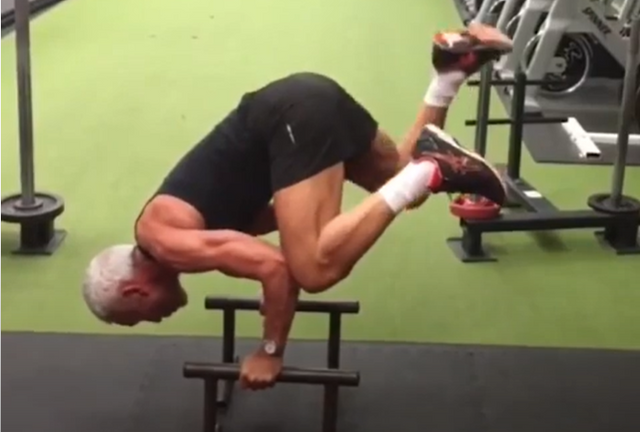